When we travel we tend not to linger in one spot to long. We’ve been at Fort De Soto ten days which has allowed us to more fully explore the area and connect with old friends and family. 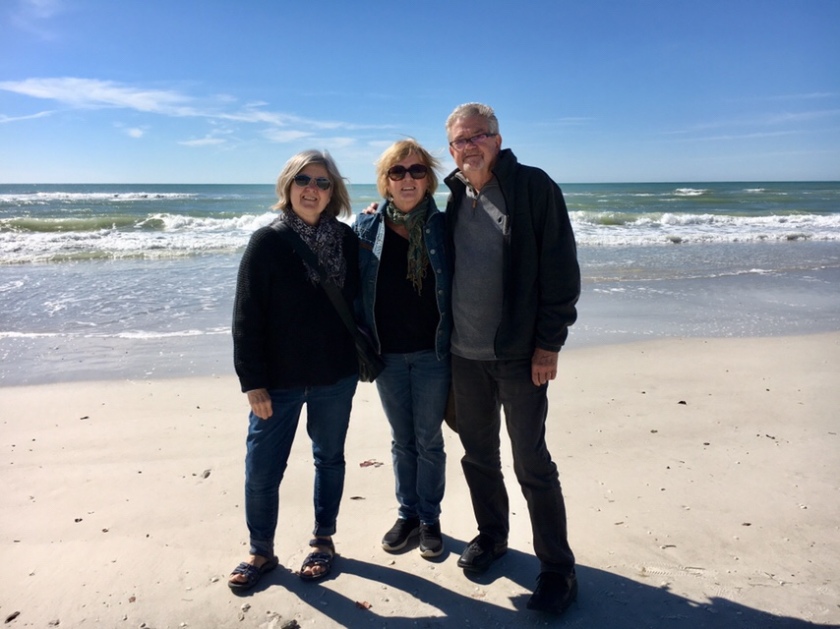 We connected with some former Rochesterians who have taken up residence in Bradenton. We spent a lovely afternoon touring the area with a stop in Sarasota. 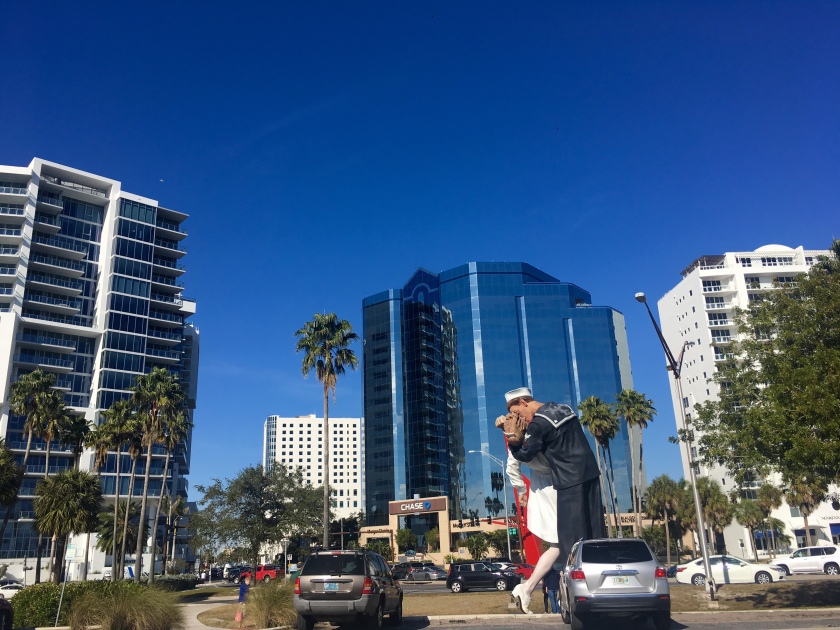 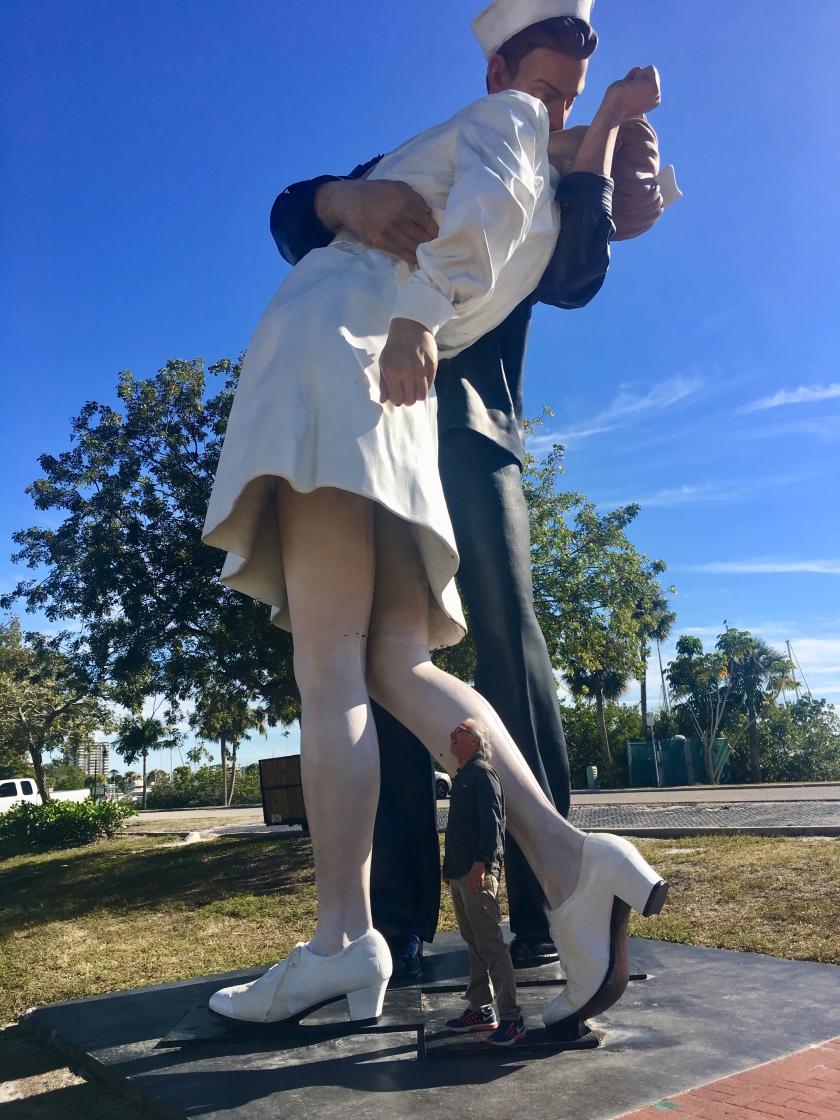 The beaches, the bike paths and birds make an extended stay at Fort De Soto worthwhile. 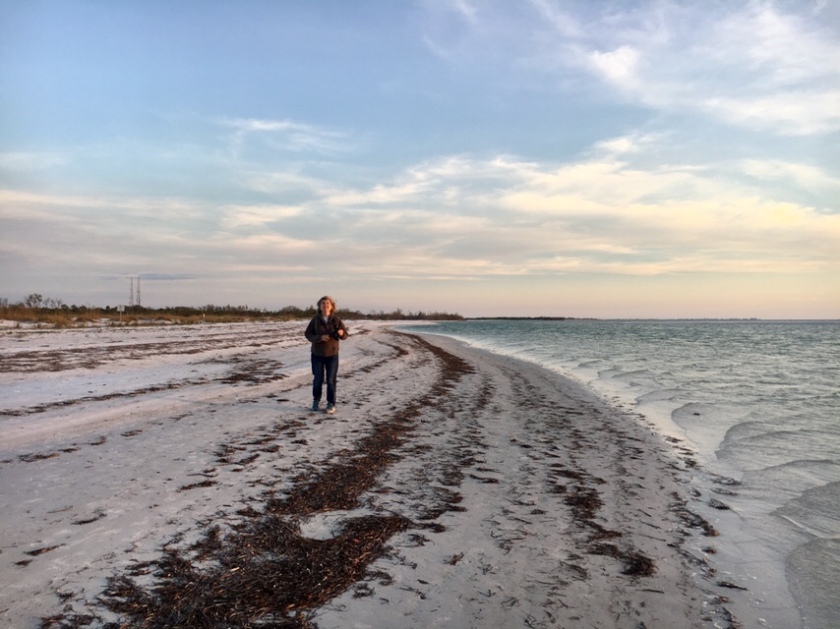 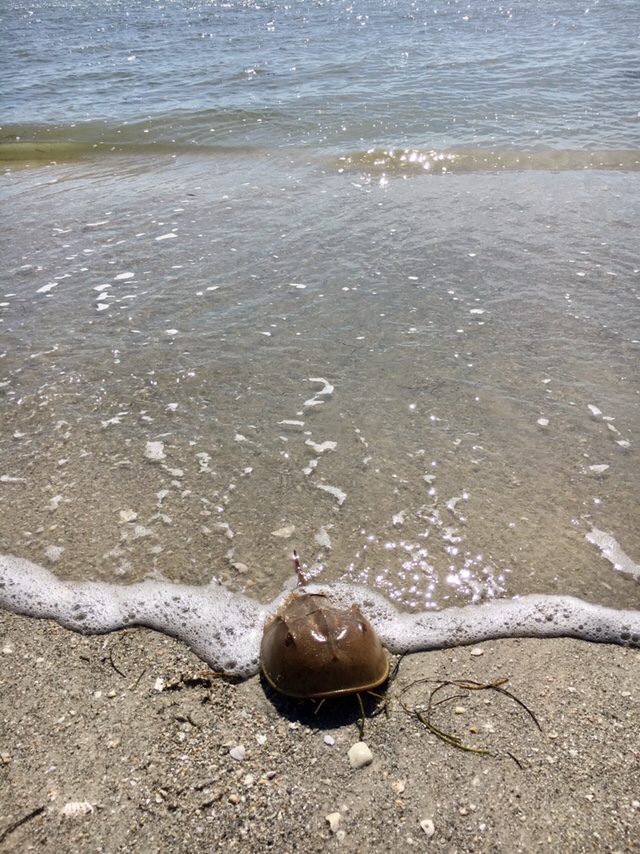 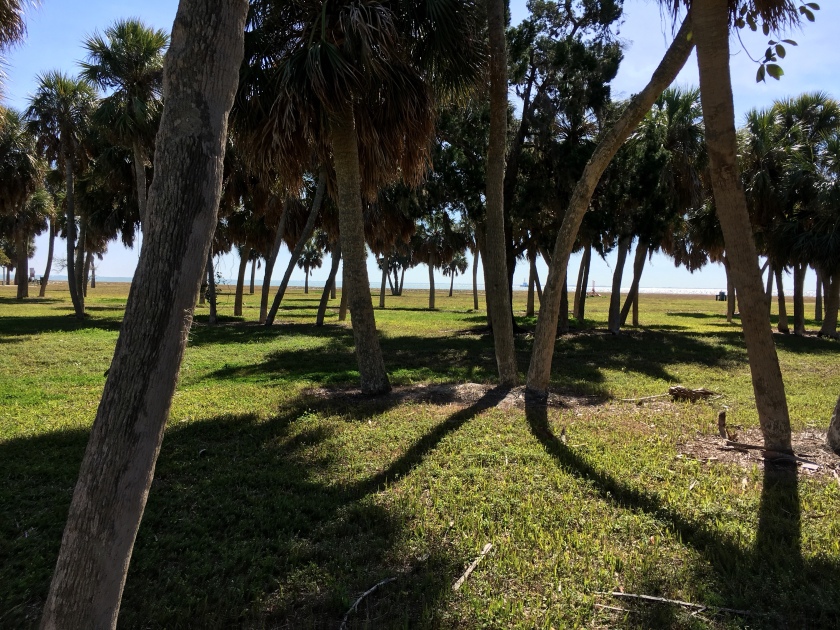 Pat’s brother Mike and his wife Donna came over to camp with their grandson Maddox. 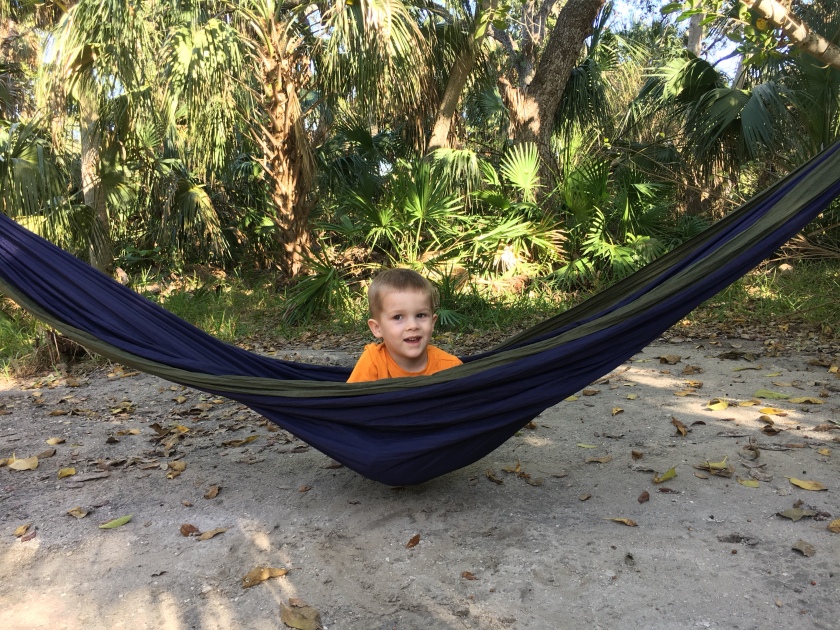 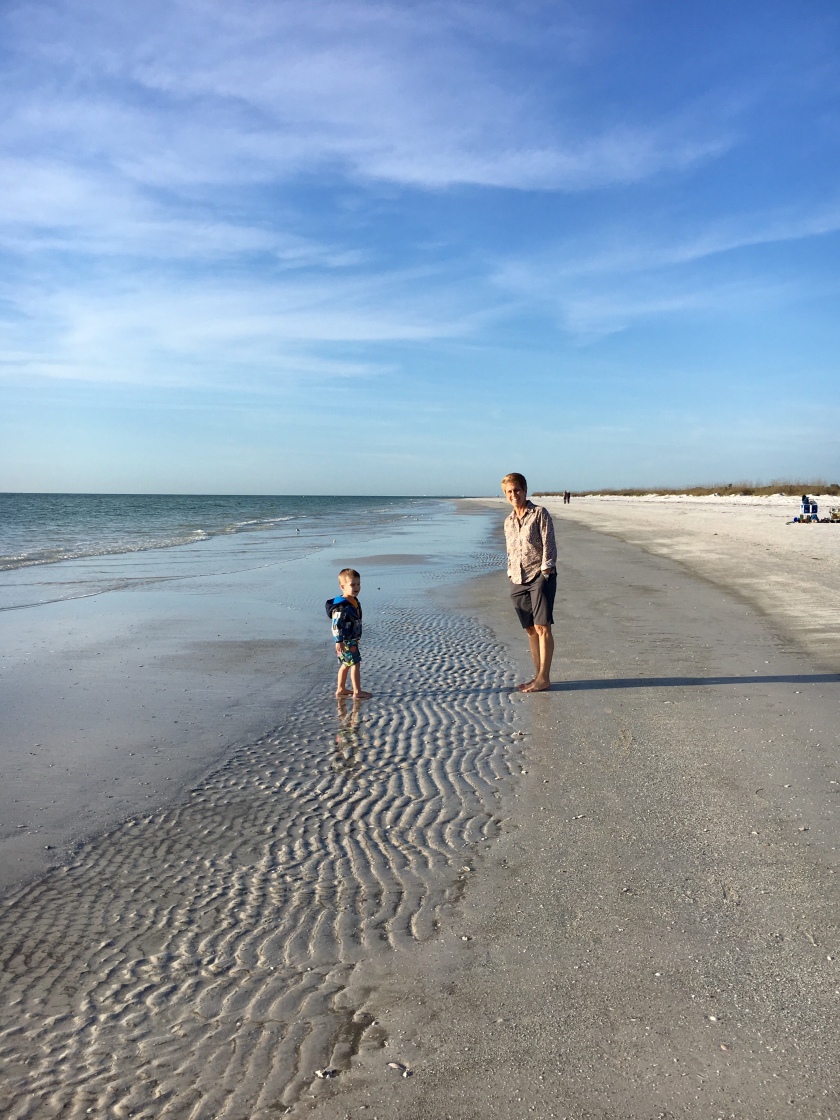 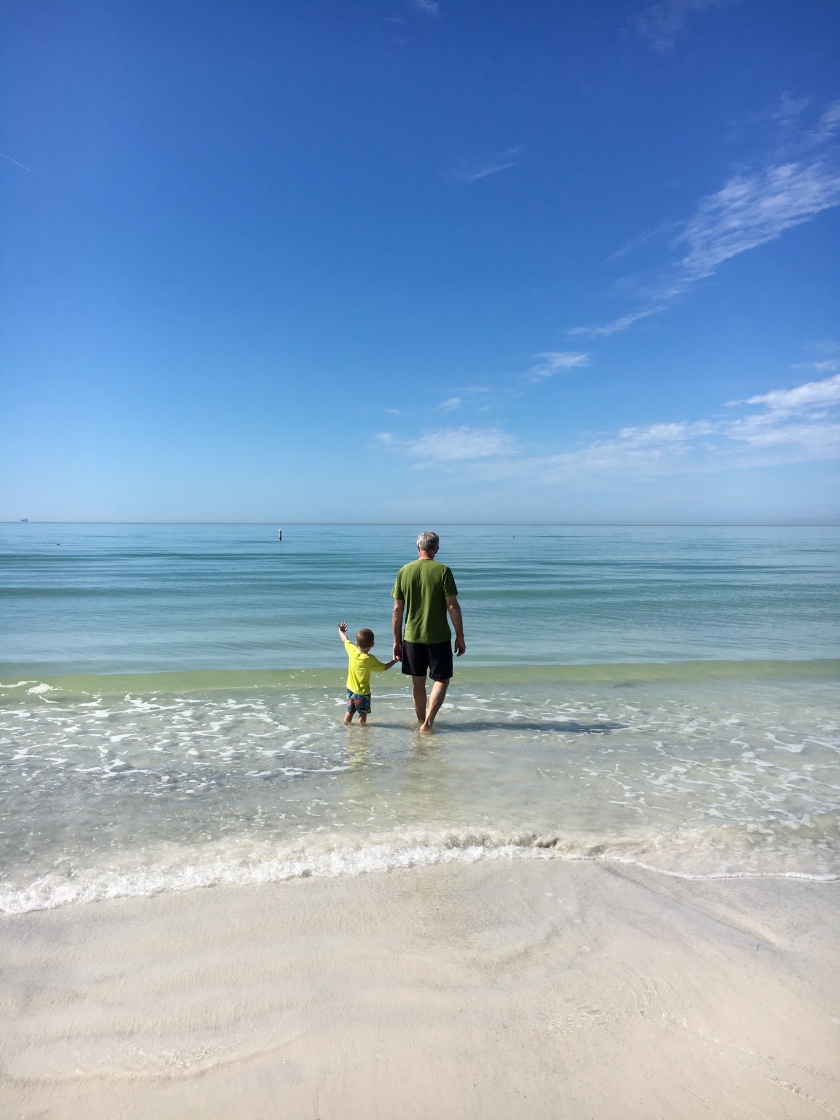 Being at the beach doesn’t get old and we’ll miss walking the beaches at Fort De Soto and watching the sun set on the Gulf of Mexico. 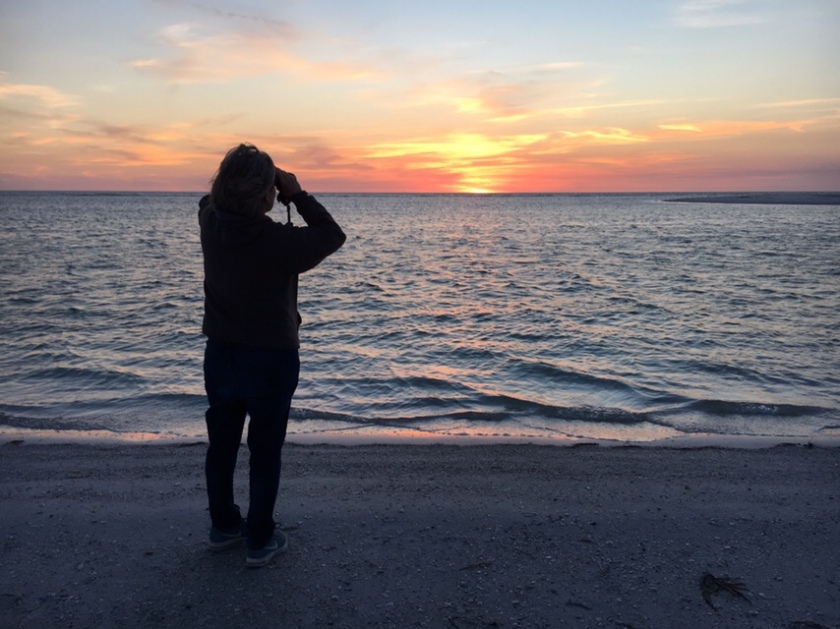 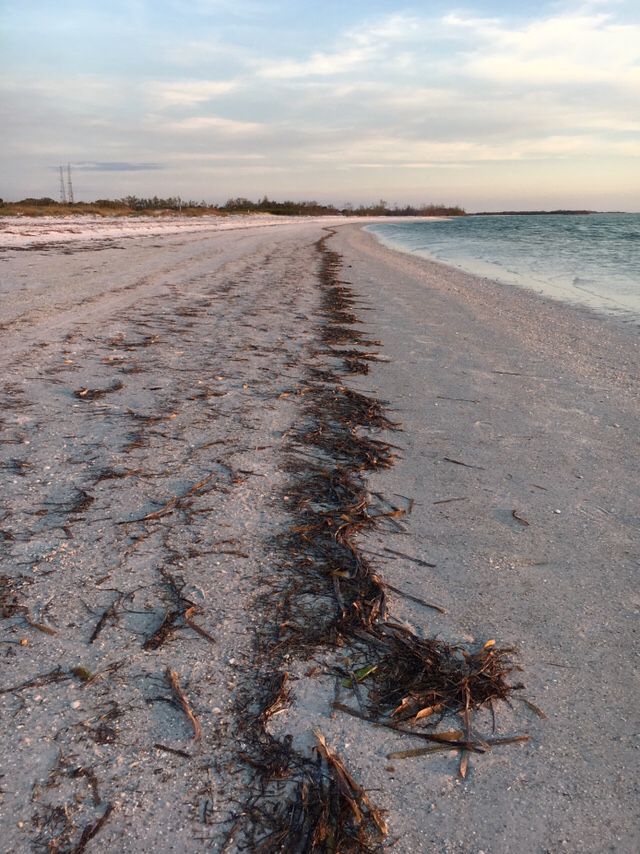 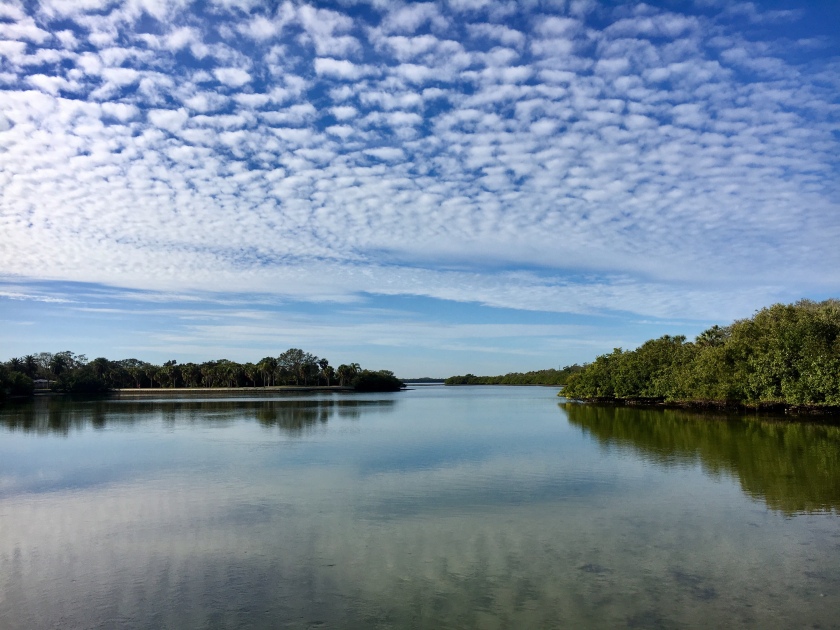 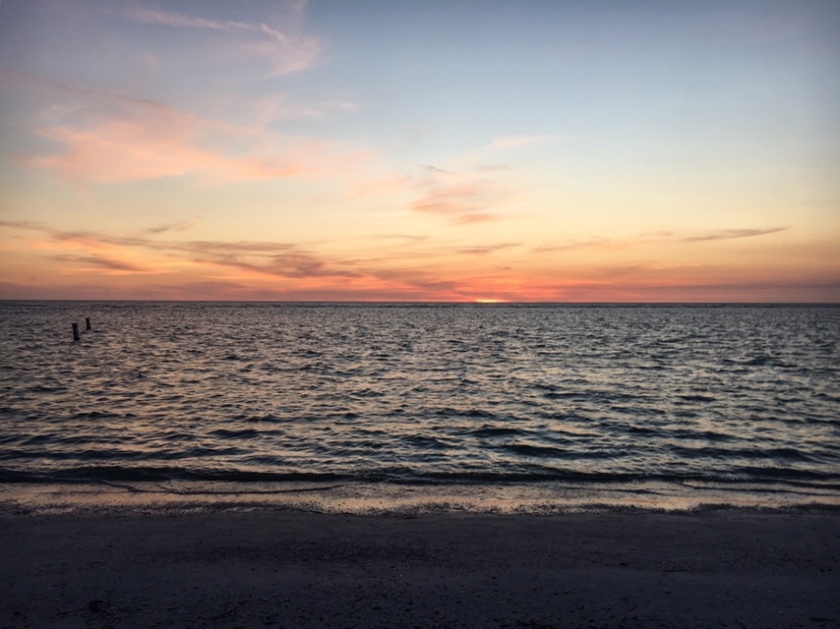 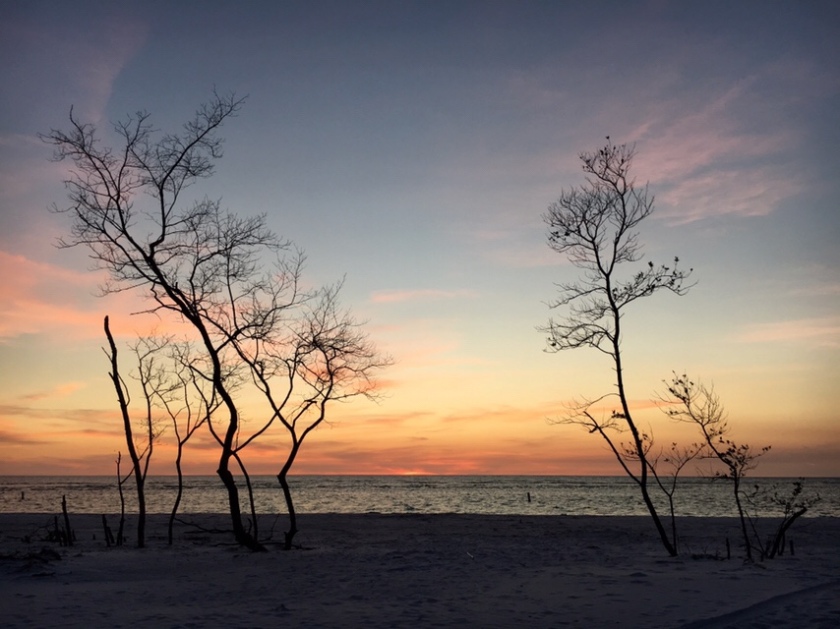 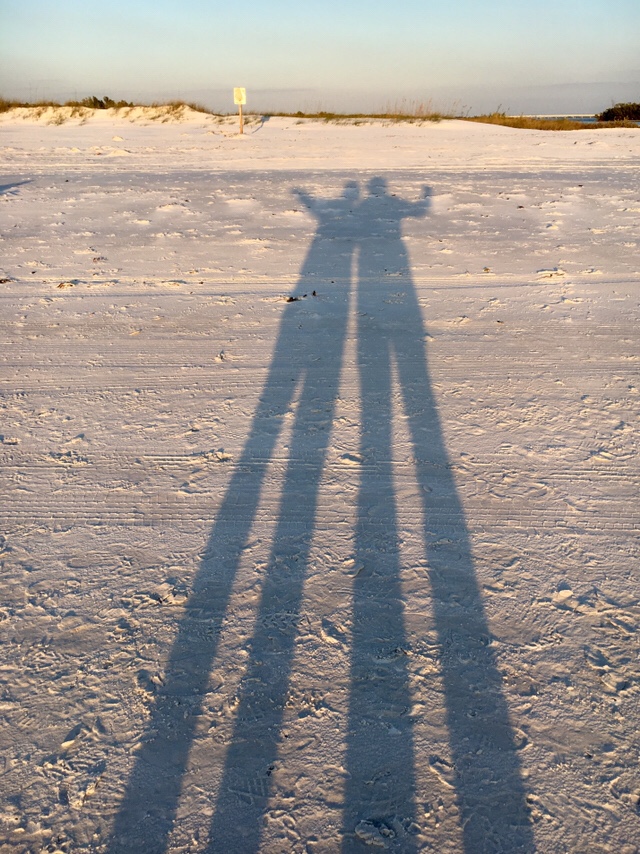 We are getting ready to move down the coast to Myakka River State Park just south of Sarasota. We won’t be on the Gulf but we have a new area to explore.

3 thoughts on “Holding Down the Fort-part two”